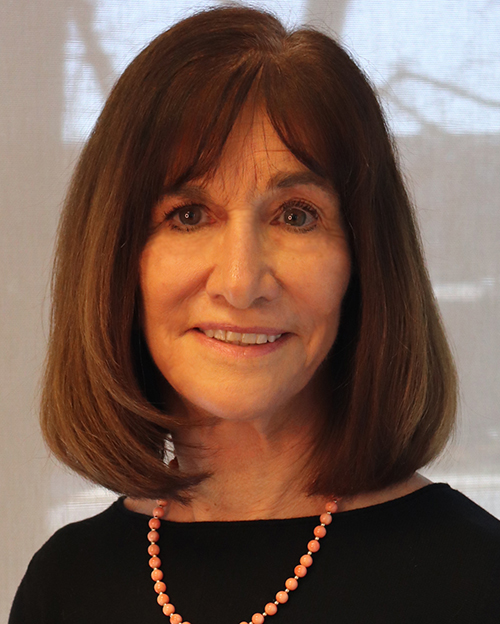 Karla Hoffman uses mathematical and statistical modeling to inform decision making. She has worked with a variety of government agencies and corporations on such diverse problems as:
•    Planning and scheduling buses at Disneyworld
•    Real-time scheduling of concrete trucks throughout Northern Virginia
•    Assigning crews to flights for a major airline
•    Determining the scoring process by which tax returns are ranked for audits
•    Determining the placement of sensors on a battlefield and the assignment of radio channels dynamically to military units during wartime situations

What do all of these problems have in common?  They are large, can be modeled using mathematics and economics and provide insights regarding the likely outcomes of making specific decisions. Currently, Hoffman is working as a consultant to the Federal Communication Commission on the “incentive auction”, a multi-billion dollar auction where over-the-air TV broadcasters sell back their spectrum rights to the FCC which then sells this recovered spectrum to the wireless industry. As the world continues to use wireless technologies for communication and for the internet-of-things, the need continues for more radio waves allocated to wireless use increases. This repurposing of spectrum to wireless required a revolutionary auction design that uses sophisticated mathematical optimization techniques to assure its success. Hoffman is part of a team at the FCC performing these tasks that consists of mostly graduates Mason's Department of Systems Engineering and Operations Research.

2015 - 2018 : Optimal Spectrum Allocation to Support Tactical Mobile Ad-hoc Networks. Funded by US Department of the Navy.