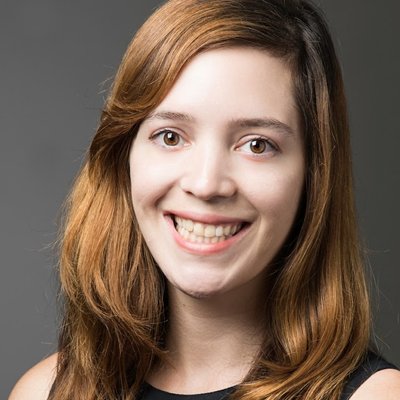 Vivian Genaro Motti is an Assistant Professor in the Department of Information Sciences and Technology at George Mason University where she leads the Human-Centric Design Lab (HCD Lab). Her research focuses on Human-Computer Interaction, Ubiquitous Computing, Wearable Health, and Usable Privacy. She is the principal investigator for a NIDILRR-funded project on assistive smartwatches for young adults in inclusive postsecondary education. Her research has been funded by NSF, TeachAccess, CCI, 4-VA, and URSP, among others. Before joining GMU, Dr. Motti was a Postdoctoral Research Fellow at the Human-Centered Computing Division in the School of Computing - at Clemson University.

During her postdoc, she contributed to the NSF-funded Amulet project, investigating human factors, usability, and privacy of wearable devices for healthcare. Dr. Motti received her Ph.D. from Université Catholique de Louvain (Belgium). During her PhD, she was a research assistant to the EU-funded FP7 Serenoa Project. Her PhD thesis concerns a multi-dimensional framework for user interfaces adapted to the context of use. She earned a B.Sc. and a Master's degree from the University of São Paulo. In her Master's thesis, she investigated usability issues in a ubiquitous environment for learning. Her research was funded by CNPq and was conducted in ICMC (University of São Paulo) in São Carlos - SP. She holds a Bachelor's degree in Biomedical Informatics from the University of São Paulo.