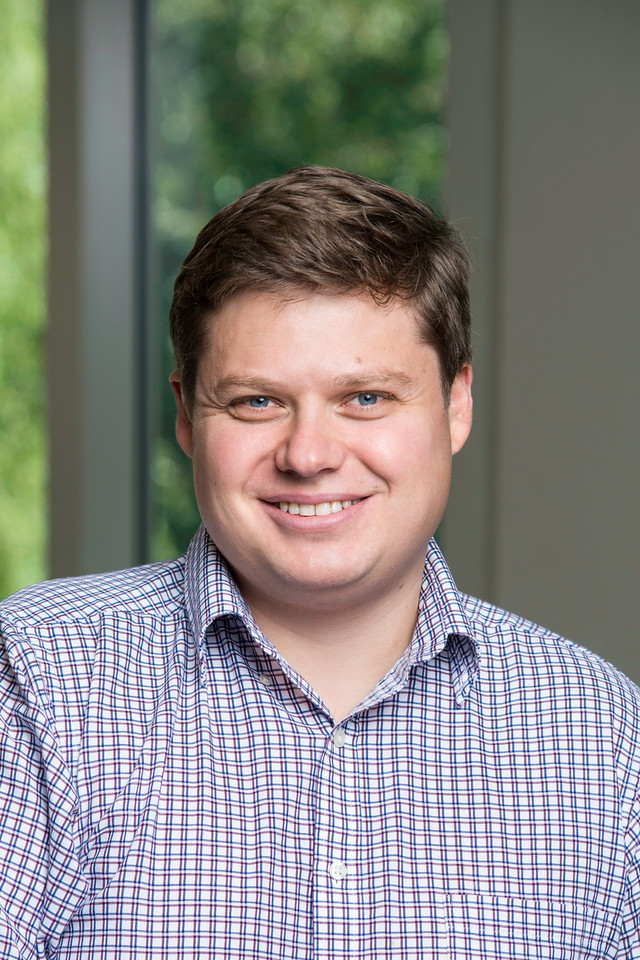 Vadim Sokolov works on building robust solutions for large scale complex systems analysis, at the interface of simulation-based modeling and statistics. This involves developing new methodologies that rely on agent-based modeling, Bayesian analysis of time series data, design of computational experiments and development of open-source software that implements those methodologies. Inspired by an interest in urban systems, he co-developed mobility simulator called "Polaris" which is currently used for large scale transportation networks analysis by both local and federal governments. Prior to joining Mason, he was a principal computational scientist at Argonne National Laboratory, a Fellow at the Computation Institute at the University of Chicago, and a lecturer at the University of Chicago.

Sokolov's publications include mathematics and engineering journals such as the Annals of Applied Statistics, Transportation Research Part C, Linear Algebra and Its Applications, as well as Mechanical Systems and Signal Processing.