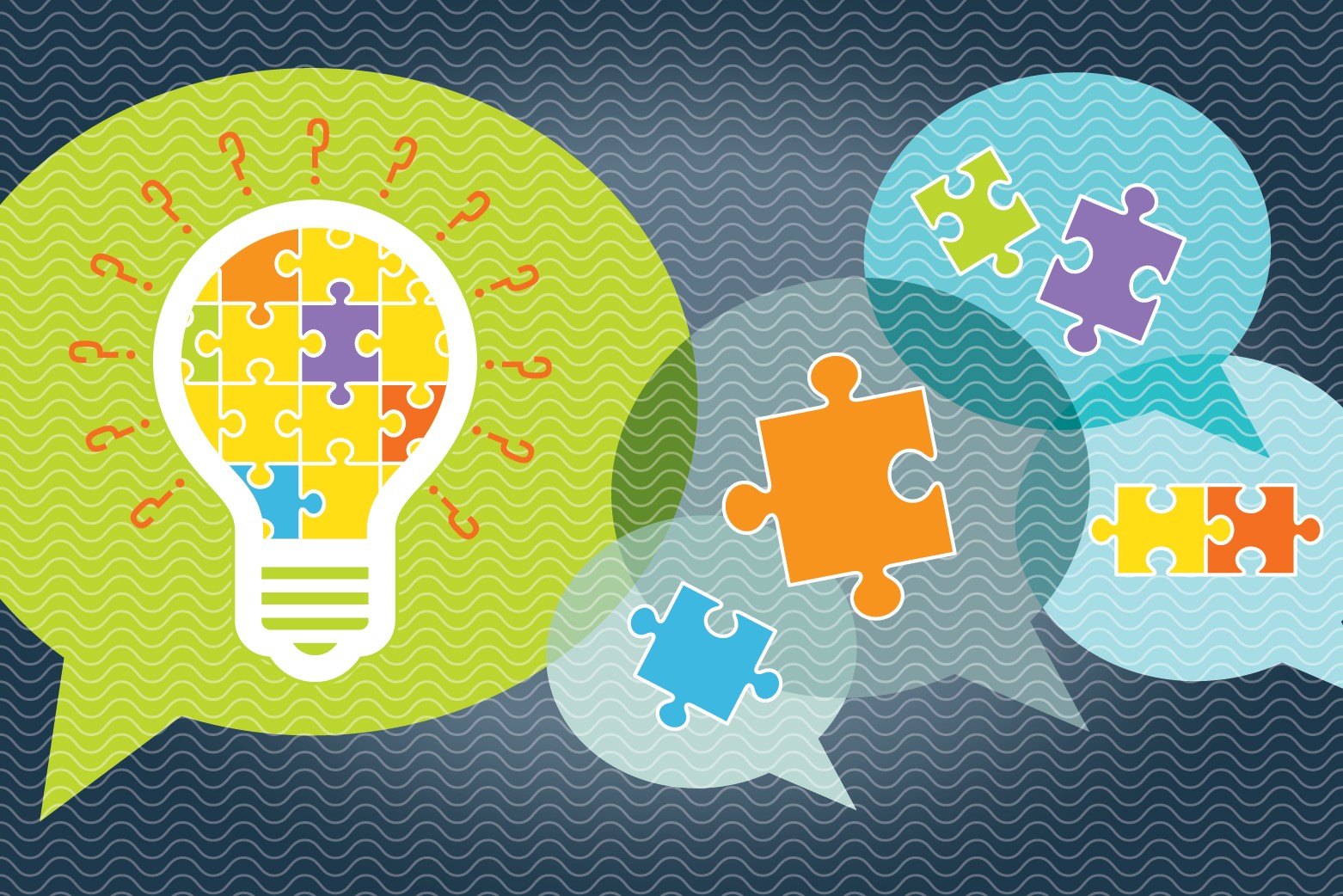 Researchers at George Mason University are developing a tool combining intelligent computer software and high-level crowdsourcing that will allow intelligence analysts to give sound advice to decision makers in high-pressure situations.

Gheorghe Tecuci, Mihai Boicu and Dorin Marcu at Mason’s Learning Agents Center have developed learning agent software to serve as a cognitive assistant for the intelligence analyst, said Tecuci, Learning Agents Center director and lead researcher on the project. The software can test hypotheses, evaluate evidence, sort facts from deception and provide intelligent reasoning about quickly evolving situations that may have devastating consequences.

“We teach the cognitive assistant as you would a student,” said Tecuci, who’s been working on the underlying technology with Boicu and Marcu for about two decades. “It’s not just coding. The software learns how I learn.”

Current traditional analysis and reporting tools simply don’t have the capabilities to effectively help analysts assess “competing hypotheses, produce clear, well-supported judgments or identify and overcome biases,” according to IARPA. “Nor do they provide much support for explaining to others why those judgments were made, why seemingly plausible alternatives were rejected and what major informational gaps remain.”

Mason’s tool could help the intelligence community find answers to an array of analytical problems. That might include figuring out the likelihood of a country having a rocket capable of delivering nuclear weapons to the continental United States, or determining whether terrorist groups could develop and use a device that emits an electro-magnetic pulse from a high-flying plane to destroy electrical systems on the ground.

Crowdsourcing, which provides crucial information from other intelligence analysts, is another key part of the tool said Boicu, associate director of the Learning Agents Center, who leads this part of the project. Through the tool’s web-based system called “Argupedia,” the lead analyst can ask other experts to weigh in on small aspects of a hypothesis. Their arguments are assembled and weighted for relevance by the software. The lead analyst uses this information to provide clear, well-informed answers to decision makers’ questions, Boicu said.

Mason’s cognitive assistant approach can be put to work in other fields, including cybersecurity, science education, medicine, law, history and finance by applying similar techniques used for national security analysis, Tecuci said. He added that Mason is at the forefront of structural analytical reasoning tools.

Boicu and Marcu earned their doctorates at Mason––Boicu in information technology and Marcu in computer science.