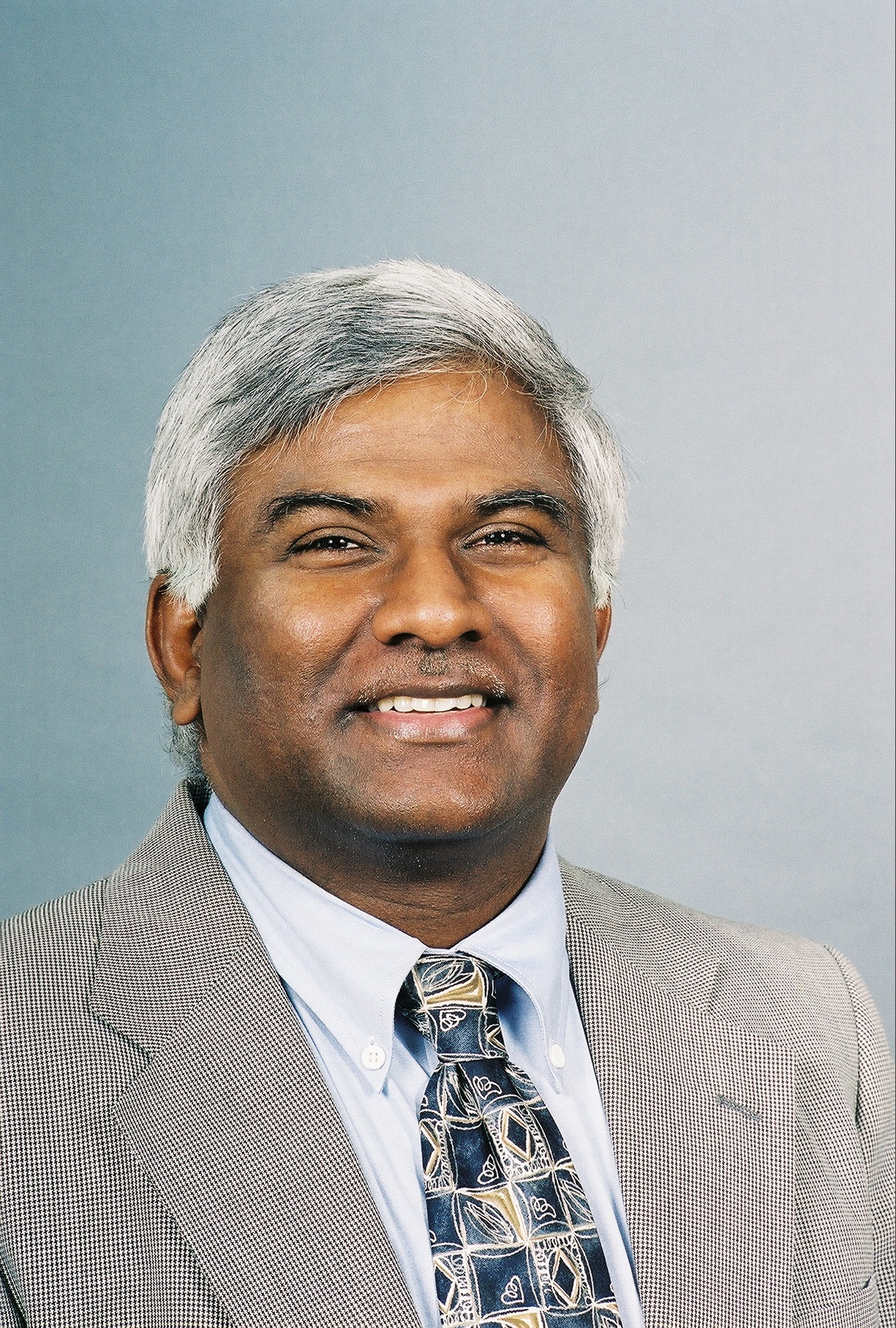 Rao Mulpuri's main areas of research include semiconductor materials and device processing.  At present he is working on chemical sensors and germanium doping by ion-implantation. He joined GMU in September 1984 and became a Professor of Electrical and Computer Engineering in September 1993. In the past he also served as a Program Director at the National Science Foundation.