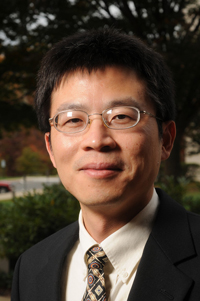 2015 - 2015 : Moving Target Defense Through Dynamic Virtual Machine Placement in Clouds. Funded by US Department of the Army.